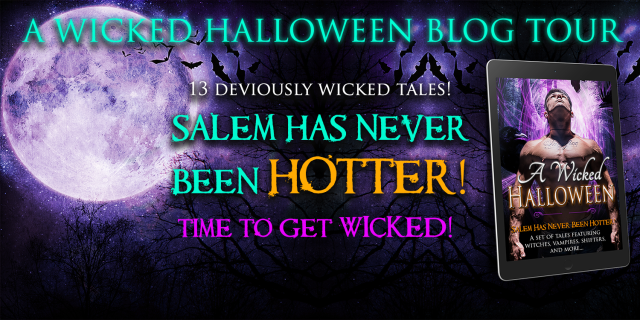 Feed your paranormal cravings!
Halloween can’t get here soon enough! Especially when we have this tantalizing boxed set to look forward to.
A Wicked Halloween ~ 13 **BRAND NEW & EXCLUSIVE** paranormal romance tales that will thrill and chill you just in time for All Hallow’s Eve.
Preorder for only #99cent today!
Visit the page: A Wicked Halloween 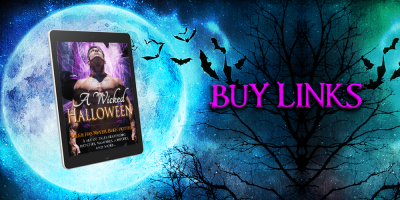 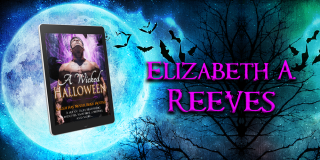 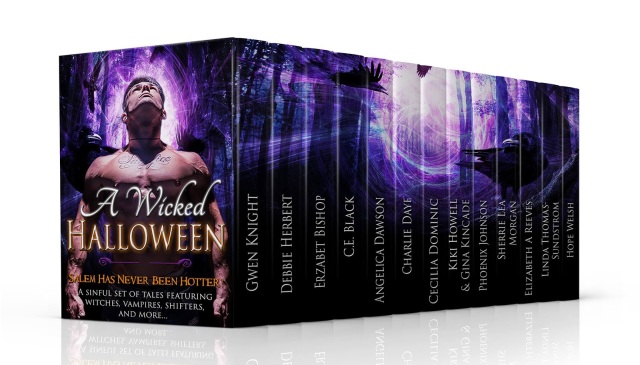 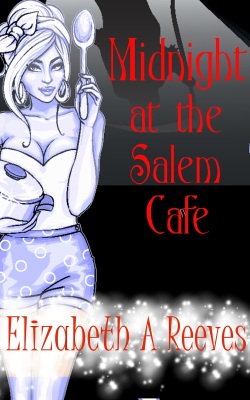 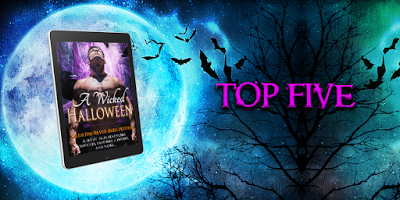 Five favorites:
Favorite Magical Creature/being: Dragons. It’s always going to be dragons.
Favorite Book: Passage by Connie Willis (this changes almost daily).
Favorite Holiday: Thanksgiving. It’s all about family and food for me, what could be better?
Favorite Sport: Pretty much anything Equestrian. For watching, nothing can be quite as exciting as Eventing. As far as participating… I’m not quite that brave. I do enjoy riding, though.
Favorite Fairy Tale: Beauty and the Beast. I love that it has historical origins in truth. And it’s just a lovely idea, all around. 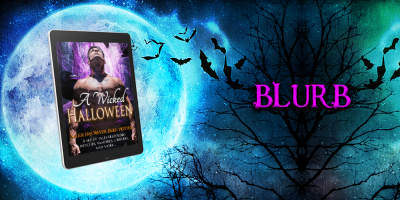 Witness to her own mother’s murder, Lena Scott long ago gave up any hope that she would be able to lead a normal, healthy life. She also thought that she’d left Salem, and that night, behind. She was never going to look back. But, looking back may be the key to more than just that mysterious Halloween night. And her home, her life, and even her work at the Salem Cafe are more intertwined than she ever imagined.
And the past is full of more secrets than Lena could ever have imagined. Everything she believed about herself, everything she knew about herself… all of that comes into question on yet another dark, Salem Halloween night. 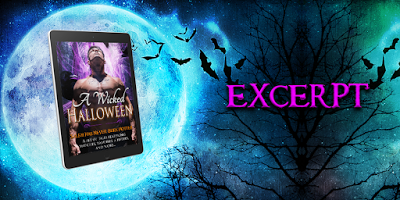 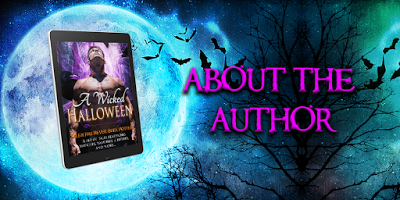 Elizabeth A Reeves is a socially-phobic introvert with a rich fantasy life. While physically she may be a mother to five boys (and a wife to one more), mentally she is roaming universes and planes of existence known only to her.

She tries to capture some of these for other book-lovers like her to enjoy. 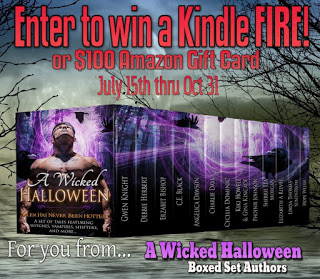 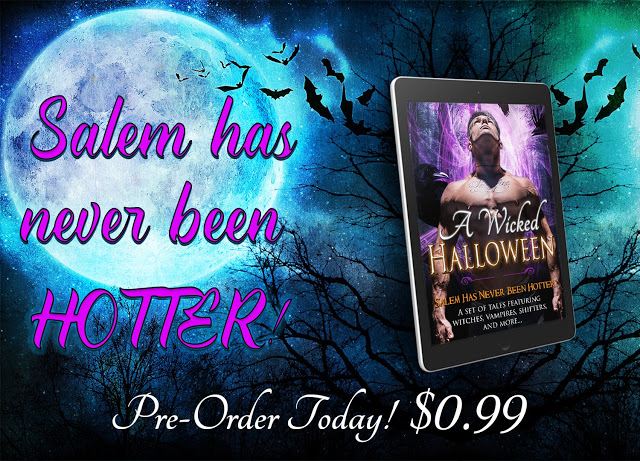