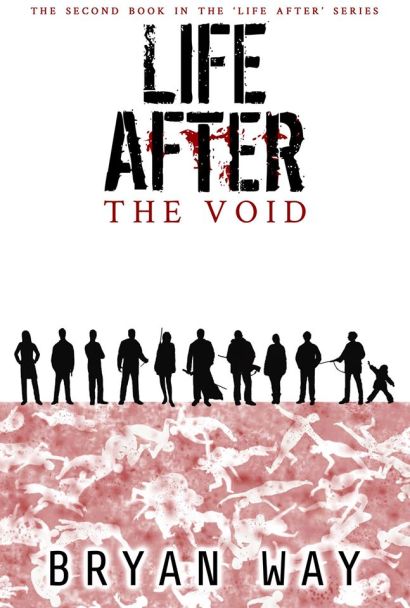 Life After: The Void

Life After: The Void

The beginning of the end has come and gone. Jeff Grey and his motley crew have survived the first days of the zombie apocalypse, and though they’ve prepared for a life after the arising, the collapse of society is tearing them apart.

While Jeff struggles to confront his demons, bitter infighting casts doubt on whether his companions can survive each other, let alone the dangers of an epidemic. Just when this internal strife threatens to turn toxic, they are seized by a devastating chain of events that drags them into the world they’d hoped to avoid; the undead may be a grave enemy, but nothing is more terrifying than the unknown. With time running low as his struggle to survive blurs the boundaries of good and evil, Jeff has no choice but to brave the void that lies ahead… 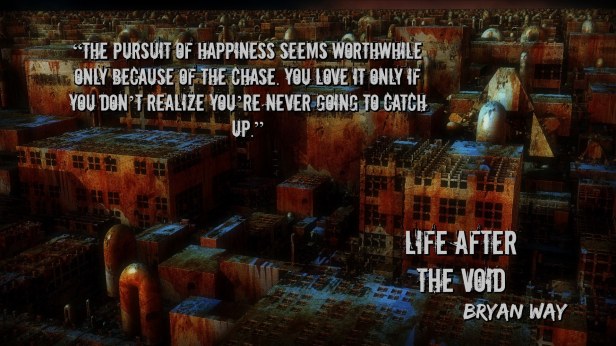 Other Books By Bryan Way

Life After: The Arising

Life After: The Cemetery Plot (Life After shorts Book 1)

Life After: The Basement (Life After shorts Book 2)

Life After: The Phoenix (Life After shorts Book 3)

All Things Zombie: Chronology of the Apocalypse 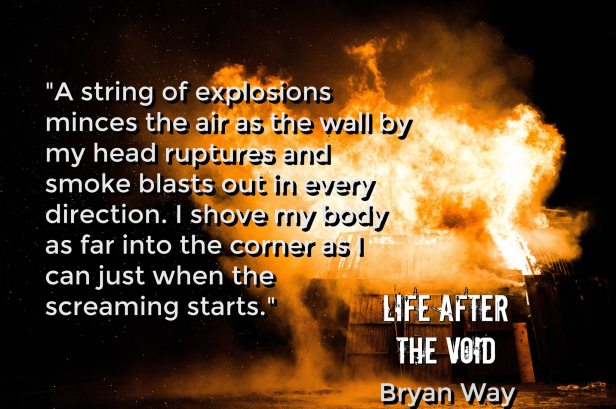 Though I grew up near Philadelphia, I never really grew up. I preferred to write instead, and despite the fact that I always had, I was the last one to realize I was a writer. As a result, I refused to call myself one until I had something published, and in 2013, that moment came.

‘Life After: The Arising’ was my first novel, a coming-of-age odyssey embodying my devotion to realism, strong characterization, and pulpy zombie films. Perhaps it’s an affectation of my juvenile outlook, but I’ve always felt that writing – and reading – should be both fun and substantive, and I hope to bring that approach to everything I produce.

I continue to live near Philadelphia, and I never intend to grow up.

Life After: The Arising

In a scientific and spiritual sense, humanity has its world ordered, but that order slowly descends into chaos when something defies the tenets of both, leaving the events of human history divided into life before and life after the bodies of the dead began to reanimate.

College student Jeff Grey comes home be confronted by something he’d only read about in fiction and seen in movies: Zombies. Despite lungs beset by asthma and a total lack of survival skills, his lifelong desire to endure an undead apocalypse sees him unite a small group of acquaintances, but with the town quarantined as emergency infrastructure breaks down, Jeff and the rest of the survivors will have to grow up fast if they want to see a life after the arising… 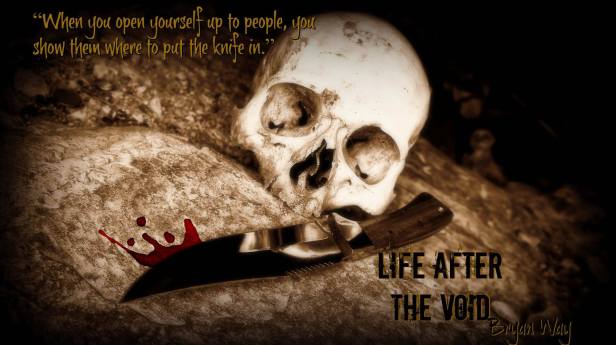 Life After: the Arising

Life After : The Void