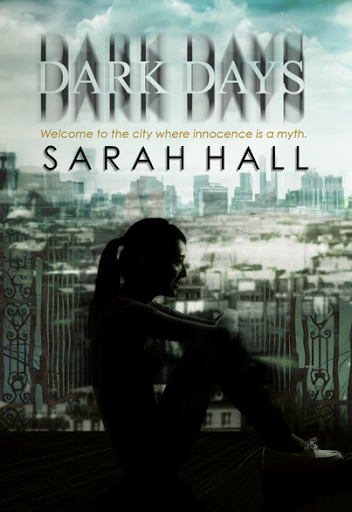 Blurb
Seattle has become a dumping station for society’s misfits. For the werewolves who don’t have perfect control. The vampires that give into bloodlust. Those who are exiled there, Orphans, are not allowed to leave through threat of death.
Asire Thomas has lived in Seattle since she was sixteen. She knows how the city works and understands the dangers of breaking the rules. However, someone is attacking the city. She and the other Orphans fight back, but cannot stop them from kidnapping one of their children. Desperate to get her back, Asire calls in some help, knowing that if the wardens find out, it’ll mean her death.
Loki Heron has spent the last four years of his life mourning the death of his beloved mate. He’s thrown himself into work and taking care of his Family. When one of them asks him for permission to go to Seattle, he decides to help. The last thing he expects is to meet Asire, who stirs up all kinds of emotions he doesn’t want to look too closely at.
The last thing Asire wants is to complicate her life with a relationship, especially after everything she’s already suffered. None of it matters, though, because Loki attracts her attention like no other has before. Yet, the two of them need to set aside all those feelings to save the child. And do it all without anyone seeing them break the rules. 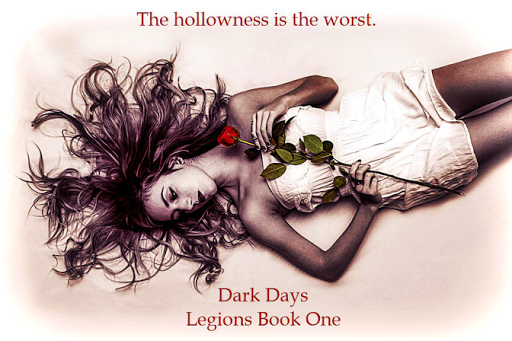 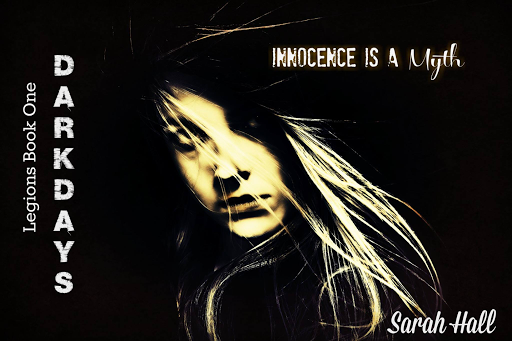 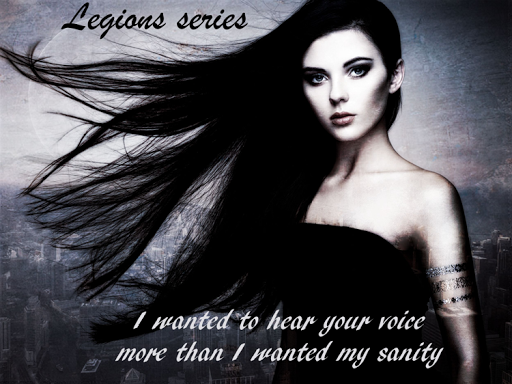